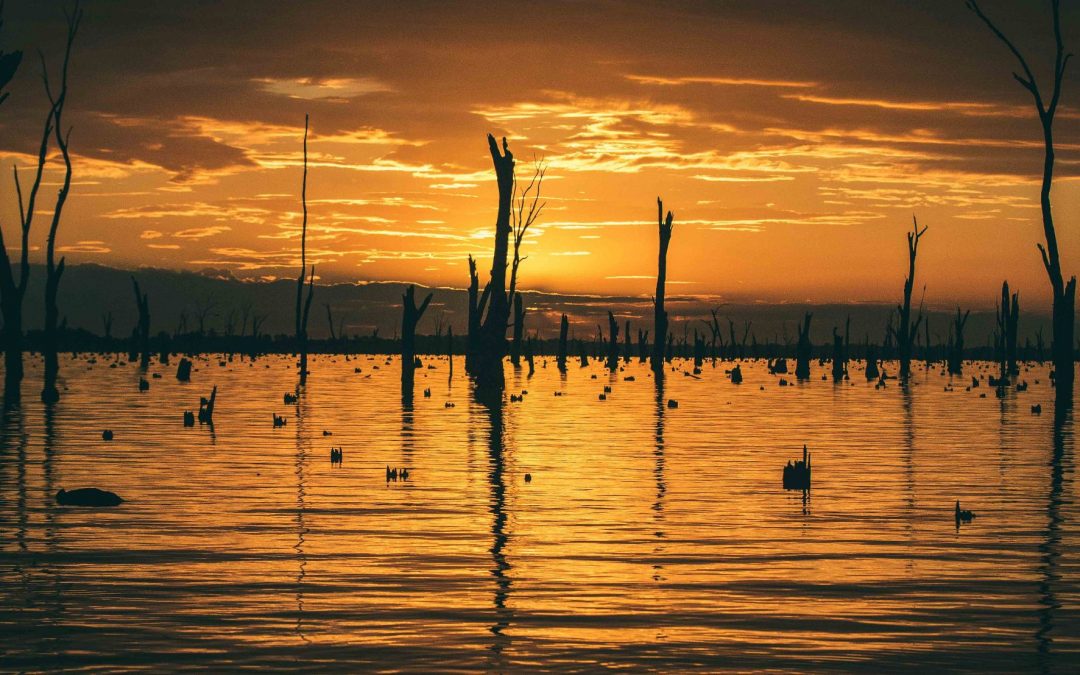 The fishing will hopefully get back to normal soon now that the lake is filling. The reports have been slow, however one young fisherman was at the lake for a fortnight and landed 13 cod. The smallest catch was 40cm and the best one was a nice 120cm. Not a bad effort considering how hard the fishing in the area seems to be at the moment!

Lake Eildon is slowly back on the rise again, and brown trout up to 50cm are on the chew, flat line trolling Tassie devils have proven very productive over the last week. Towards Bonnie Doon, trout are taking to phosphorous pearl, whilst in the main arm, near the dam walls at Jerusalem creek and Fraser camping ground, the pink Tassie devils have proven most successful. The frog pattern has also claimed the odd trout as well.

Only a few Murray cod were reported and they were close in near the marinas on yabbies and the dam wall produced a couple on spinnerbaits. Yellow belly are taking scrubbies and small hard bodies and are moving in to the shallows with the water rising.

Red fins are still being caught on scrubbies amongst the trees, finding them is getting a little harder, but once you’re on good numbers they can be picked up.

Fishing appears reasonable in favourable weather conditions. A report from one angler said he caught a reasonable bag over four days of fishing. The wind was an issue and finding decent numbers of fish was also difficult.

The channels are filling for the irrigation season. Water clarity will vary until the dirty water is flushed out of the system. If the water is clean, try lures.

Try soft plastics and small hard bodies if redfin are present or larger hard bodies or spinner baits for natives. If the water is still dirty, then bait is the best option. Worms would be a good start or yabbies.

The Goulburn downstream of Murchison is fishing slow. Dropping levels will leave banks slippery. The river should improve over the next couple weeks as the level becomes more consistent and the temperature starts to warm up. Of course it is still worthwhile having a go if you have nothing better to do.

The Boats & More crew threw a few lines in on the 11th and 12th of August for the first Boats & More Fishing Challenge at Lake Mulwala.

The Echuca Pro Fishing Team were declared the overall winners for 2018, with Ian Page and his son Daniel taking out the title of 2018 Champion Anglers! See photo attached of one of Ian’s great catches!

Despite some chilly weather, it was great to see many of the Boats & More staff get over to Mulwala to do a bit of fishing and enjoy a relaxing and social weekend.