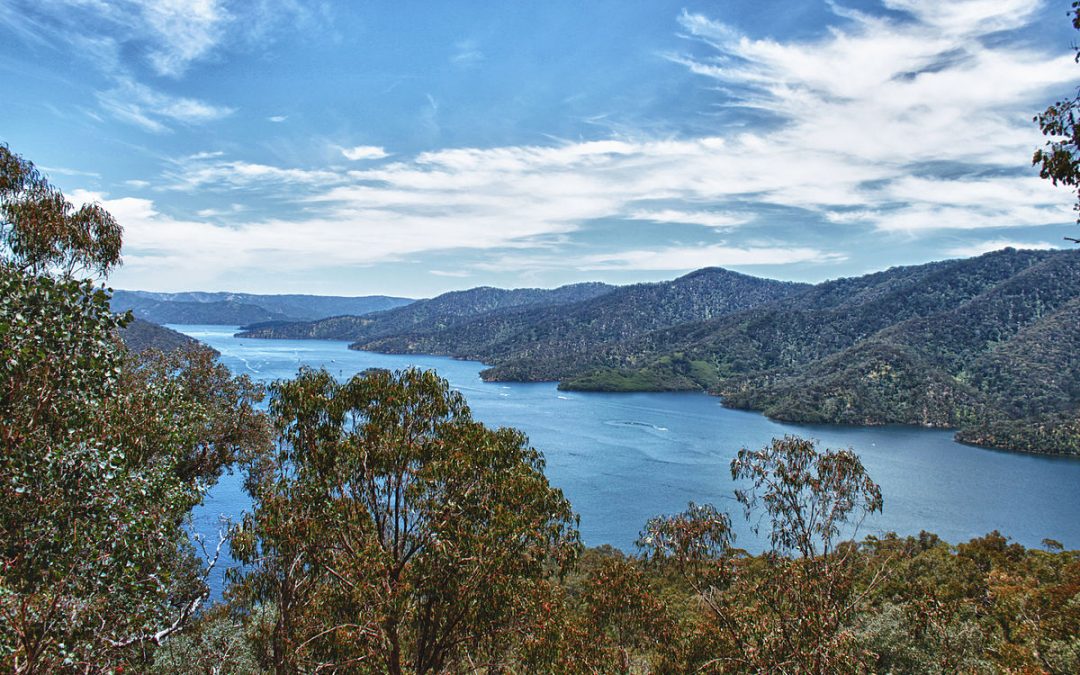 Water levels have dropped another metre meaning little accessibility on the lake but if you’re willing to carry a small tinny or kayak across the mud you should be rewarded with some monster cod being caught by some keen fisho’s. Flicking surface lures across the top at morning and afternoon is still proving successful but during the day’s bigger hard bodies are doing the trick.

True to form for Eildon the Tassie devil’s in pink, white, silver and orange have all been good colours to troll. A few trout have caught on bullets lures and the Halco crazy deeps have claimed yellow belly, trout and Redfin trolling. Most redfin and yellow belly are being caught amongst the trees now in 15-25ft of water using worms.

The lake has been recently stocked with rainbow trout making for some successful fishing without leaving town. The RMG Poltergeist 50’s are a good option to attract a range of species including the yellow belly. Custom Crafted Baby Extractor 45mm is also a good option to entice the trout practically colour BT.

The broken is running very low but for the fisherman up to the challenge of walking the banks or putting in the hours in the kayak the big cod are still about. Spinnerbaits are always a safe option due to the water to snag ratio but like in most local waterways the surface lures at sunrise and sunset are the winners

Fishing for redfin has been going well at the basin and only set to improve as we move into August and the back end of the year. The Jackall TN60’s are a safe bet to hook up a few redfin and the squad minnow should also lead to catching good sized fish.